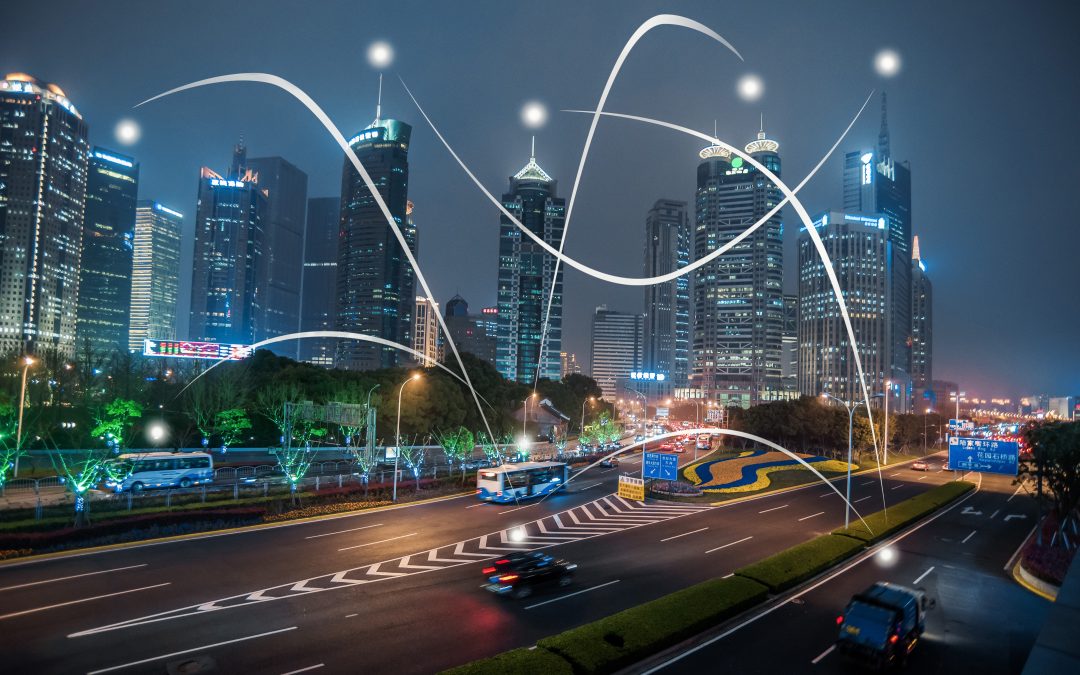 Within SHOW, a modular inclusive system architecture has been created that can efficiently integrate with existing Connected Automated Vehicles (CAV) fleet management and Public Transport (PT) backend systems of the 17 cities included in the SHOW project, for improving existing transit operations. The architecture supports integration with existing local operational services and in parallel the deployment of a set of advanced CCAV services for PT which will be implemented and demonstrated within SHOW. The system architecture is a significant project cornerstone as it will lead the subsequent SHOW implementation work, the SHOW system integration work as well as the SHOW system evaluation. The figure below depicts the attributes of and the interaction among the SHOW system actors in an integrated system: AV operators, PT operators, riders, other road users, public authorities, 3rd party data providers, 3rd party services providers, automakers and legislation.

The SHOW integrated system architecture is composed of four main layers structured in a bottom-up manner, namely: • the physical layer including all the networked things, • the cloud data ingestion called “things’ abstraction” • the cloud data storage, enhancement, processing and publishing layer and • the web-services layer that sits on top of the previous layer. Three functional architecture variations that support slightly different interfaces and exhibit different manners of interoperability among the actors of the integrated system have been derived and described in detail in the deliverable D4.1 “Open modular system architecture and tools – first version”. The main use of the proposed system architecture is to support: → the SHOW system integration work including the cloud-to-cloud communication between the Local Fleet Management Platform (LFMP) and the SHOW Mobility Data Platform (SMDP). → the ongoing SMDP and SHOW services implementation part of which is the SHOW reference Dashboard web-service implementation which holds the role of visualizing core operational aspects and the project’s KPIs. Both tasks heavily rely on agreed communication APIs and data models, maximizing the use of open and standardized interfaces and assuring cyber security which remains a critical aspect for the CCAV integration success especially for PT where services are addressing a mass audience. The work on the SHOW architecture will be continued and refined during the next two years of the project mainly focusing on the local implementations in the SHOW demonstration sites by: